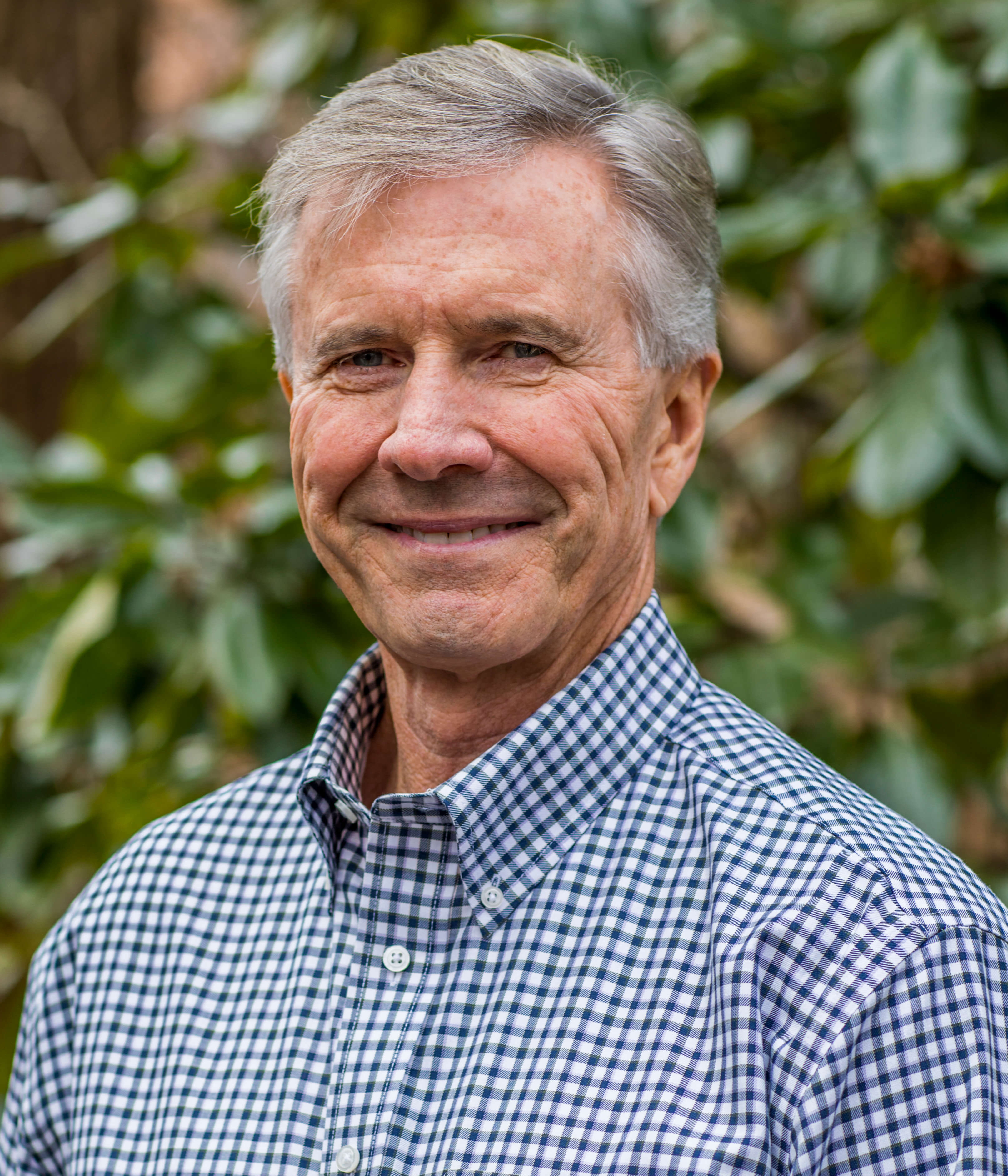 When Charles Rateliff retired from Walmart, he left a company that had changed the face of modern retailing, instituted industry-leading approaches to cost and price controls and provided unmatched global opportunity as it extended its reach around the world. A lot was changed by Charles since his start date in 1979. But his experiences of creating systems and teams to enable unprecedented growth, deploying strategic analysis and uncovering business opportunities, efficiencies or solutions are ones he draws on daily in his current role as an independent consultant to private investment groups and businesses of all sizes.

His combination of Christian values and professional determination marked a career that began as an internal Walmart auditor. Sam Walton noticed his contributions and potential, and within five years, promoted him to Treasurer.

Charles began his career during a key moment in the history of Walmart, and his vast transferrable skillset of problem-solving, creating teams, and adding efficiencies were what Walton demanded of him as he placed Charles at the forefront of critical divisions which were key to the company’s growth and expansion. In the company’s first decades, Walton and his core leaders maintained a start-up mentality, which led them to build, create, and reinvent approaches to retailing that guided the fledgling company to move beyond the deep South and quickly outpace competitors domestically and later, around the world.

During his 25 year career at Walmart, Charles served in numerous senior executive roles, working alongside legendary retailing CEOs of the time including Sam Walton, David Glass and Don Soderquist. Time and again, Charles was sought after to serve as a leader tasked with creating or transforming several divisions, many whose departmental P&Ls were larger than countless standalone companies. The retailer’s growth was so explosive during this time period, previously developed departments required thoughtful reinvention to achieve Walton’s big, bold aspirations that would change the face of retailing around the world. One example is the company’s core value and strict adherence to pricing controls. Charles, as auditor and Treasurer, ensured this practice became foundational to the company’s culture and helped spur the mission of saving money to help customers live better.

Charles retired from Walmart in 2004 and shifted focus to an independent advisory role, guiding business owners as they navigate significant periods of growth as well as providing executive council as they explore mergers, acquisitions, or the sale of their business. The financial crisis of 2008 reinforced his belief in the importance of strategic investments that would weather any economic condition. As part of his current advisory work, he takes time to consider a 360-degree view of business opportunities and adopts a rigorous vetting to ensure they are a business built for the long haul.

A proud husband, parent, and grandfather, Charles works alongside his sons, Matthew and Michael, in multiple business ventures through The Rateliff Group. He volunteers with Northwest Arkansas community and faith-based organizations such as The Influencers, Circle of Life Hospice, Downtown Bentonville, Inc., and Pathway to Freedom. 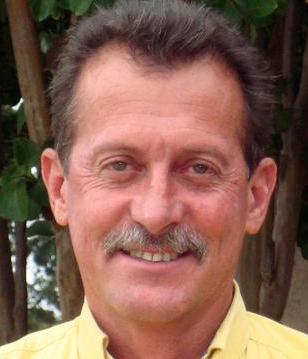 Tim Craig is a lifelong Northwest Arkansas resident.  He was raised in Gravette and still calls Western Benton County home today.  He has been around the farming business his entire life and continues to raise cattle on his personal farm.  In 2001, his family was chosen as Benton County Farm Family of the Year.  He served as past President in the Arkansas Cattleman’s Association (where he continues to be involved today), former President of the Benton County Fair Association and a former member of the Gravette Kiwanis Club.

Tim has two beautiful daughters, one who works for Walmart and one is a Junior in Gravette High School, and a wonderful grandson.

Tim became a Realtor in October 2006 following the sale of his farm supply business in Gravette.  He has helped families and corporations buy and sell residential, farm, commercial and recreational property throughout Northwest Arkansas.  Tim has a passion in serving others with their real estate needs.  He currently operates as the Principal Broker for United Country | Rateliff Lifestyle Properties. 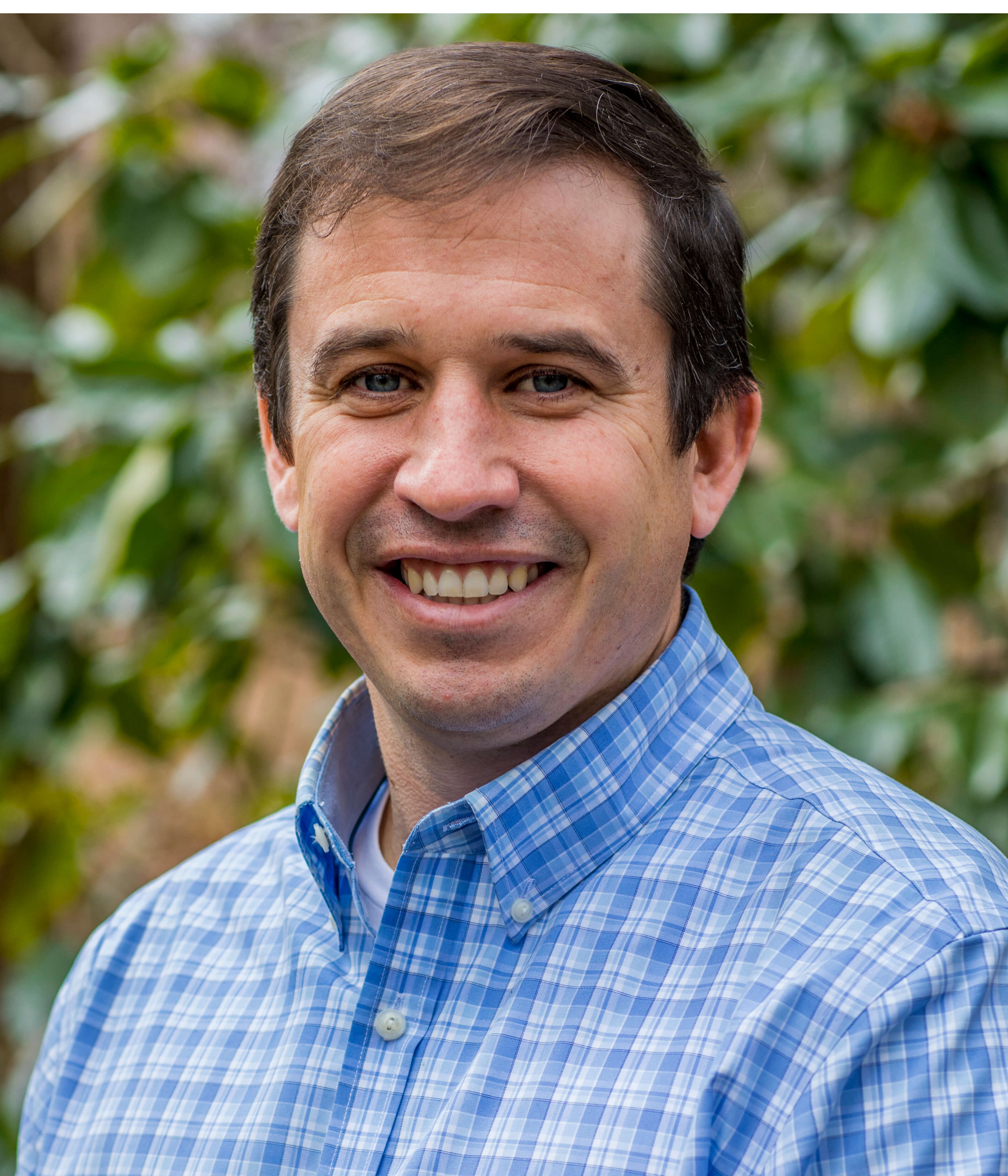 A multi-generation Bentonville native, Matt recalls growing up in Northwest Arkansas before its explosive growth into one of the nation’s most dynamic metropolitans [Milken Institute]. It was during his upbringing, hunting and fishing with family, that Matt learned to appreciate the native beauty of the Natural State, the importance of hard work, and the meaning of a life lived through Christian values.

Matt established United Country Real Estate Rateliff Lifestyle Properties alongside his brother Michael in January 2020. The partnership is part of a leading, fully integrated network of conventional and auction real estate professionals across the nation, specializing in lifestyle and country real estate marketing since 1925. The role allows Matt to help others identify and purchase the ideal property that fits their lifestyle.

While an appreciation for land was ingrained in his upbringing, Matt acquired a unique set of real estate skills during a thirteen-year career at Walmart. A proven leader within the retailer’s real estate department, Matt facilitated hundreds of real estate transactions through leasing, acquiring, and disposing of company assets. During this time, he managed a team that repeatedly executed site selection, design, construction, and delivery of Walmart fuel stations.

In 2018, Matt and his wife formed WGH Services, a business that provides sales and supply chain-related services to current or potential Walmart vendors. WGH Services maintains an unwavering focus on delivering results with genuine integrity and steadfast character.

When he’s not working, Matt and his wife, Kerry, enjoy raising their three active boys --- Will, Grayson, and Hayes. The family spends their time at local baseball fields, on their farm hunting and fishing, or at home hosting weekend dinners for extended family and friends.

Matt earned his Bachelor of Business Administration degree (Finance and Real Estate) from the University of Arkansas. 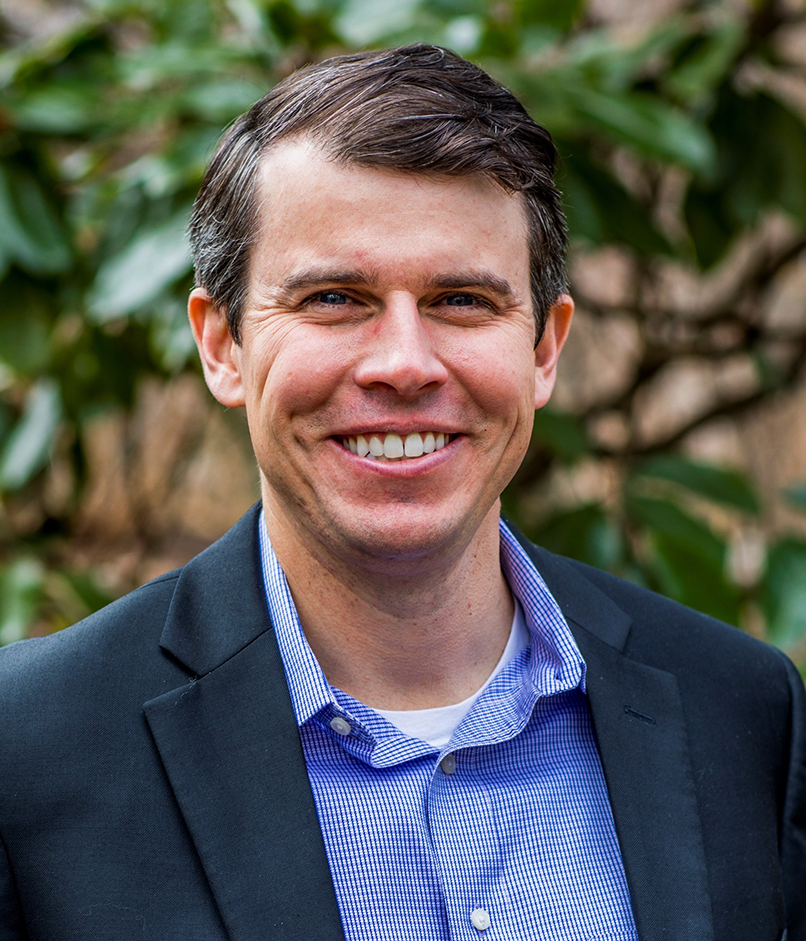 Michael pairs a strong service-centric mindset with consistent actions that combine urgency, ownership, and follow-through. A multi-generation Bentonville native, Michael learned from his parents and grandparents of the importance of a life rooted in the principles of service, integrity, and contributing to the betterment of others.

Michael established United Country Real Estate Rateliff Lifestyle Properties alongside his brother Matt in January 2020. The partnership is part of a leading, fully integrated network of conventional and auction real estate professionals across the nation, specializing in lifestyle and country real estate marketing since 1925.

Michael also serves as owner of Burr Oak Group, a company that provides sales and supply chain-related services to current or potential Walmart and Sam’s Club vendors. Benefitting from a combination of Michael’s analytical proficiency, product expertise, and deep retail experience, Burr Oak Group is fueled by an owner’s mindset and focused on driving results.

While supporting vendors’ growth within the nation’s largest retailer, Michael also spearheads the growth of a patented and trademarked product as the co-owner of 12 Stone Brands. The Landle, an adjustable lifting and moving strap, is available in all fifty states with current and previous customers including Walmart, QVC, U-Haul, Amazon, Menards, True Value, and Home Depot.  Since acquiring The Landle in 2017, sales have grown exponentially driven by a focus on process improvements, including a full product rebranding and scaling of manufacturing and distribution as well as continuous product improvement efforts.

As a leader at The Harvest Group, Michael spent five years leading a six-person cross-functional team focused on servicing consumer packaged goods companies across several departments at both Walmart and Sam’s Club.

Michael acquired a strong foundation of analytical proficiency and strategic focus during his early career experience at Walmart and The Hershey Company.  Through both formal training and development programs as well as role-specific learnings, Michael’s early experiences in contract negotiations, annual business planning, forecasting, and analysis strengthened a core set of transferrable skills that he applied throughout his career.

Michael’s dedication to service may be best-exemplified through his time as an AmeriCorps Member, which involved a ten-month commitment to serving communities devastated by Hurricane Katrina. After completing over 1,700 hours of service, Michael was recognized with the Congressional Award for Voluntuntary Public Service.

When he’s not at work, Michael and his wife, Lindsay, are busy raising their two energetic children, Clara and Paul. The family spends their time leading community group at Fellowship Bible Church, hunting and fishing on their farm, and enjoying the Northwest Arkansas walking and biking trails. Michael also serves as a Delta Waterfowl Benton County Chapter planning committee member.